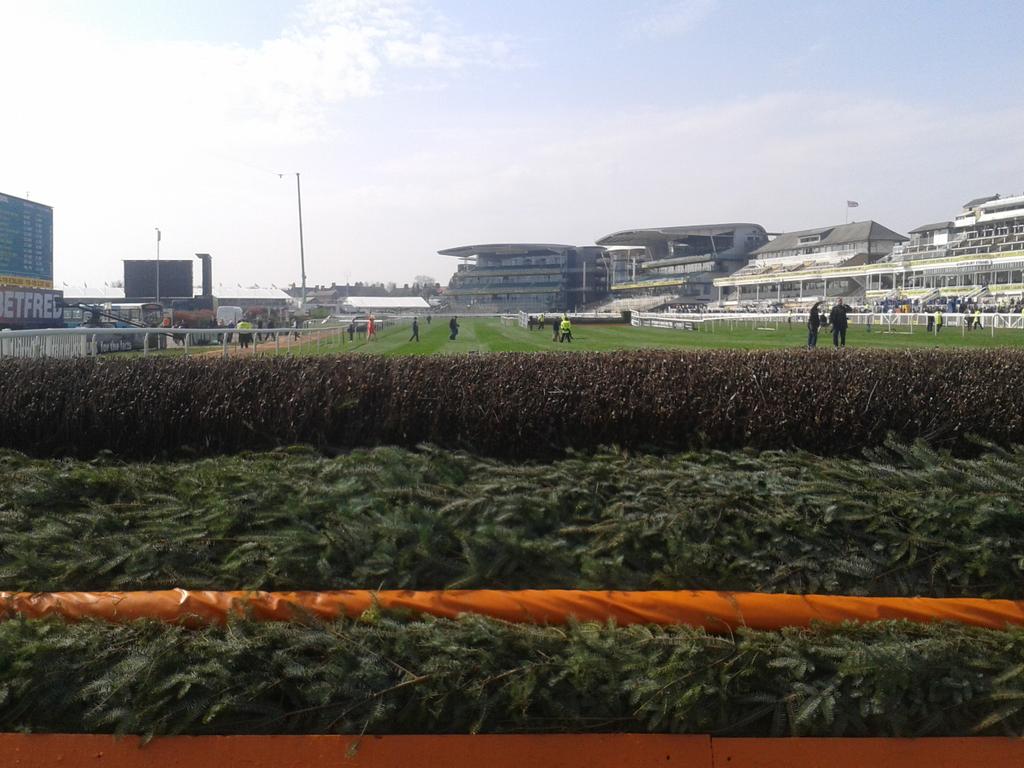 The big day is finally here.

The day all sports and non-sports fans look forward to in the racing calendar. It is a day where horse racing is pushed to the forefront of the sporting world.

Throughout the land, there is just one question on everyone’s lips, who will win the Grand National?

It is a question that I have been asked too many times to remember in the build up to the world’s greatest steeplechase.

Without wanting to blow my own trumpet, this is a race where the bookmakers should be running scared from my selections.

Victories for Neptune Collogone in 2012 and Pineau De Re last year, have given me great confidence that I possess the ability to nail the winner of the Grand National.

Of course, horse racing is rarely that simple but my veins are filled with confidence regarding my two selections for this year’s event.

Some of you may think that putting more than one tip up for selection is a cowards way out, but in a helter skelter race like the Grand National, having two or three horses running for you is certainly the way to go.

Instead of backing each way, which is two-bets per selection, splitting your entire layout of stake on just the win aspect of horses’ chances is our recommendation.

Not only will you be in line for a big return if one of your selections runs out the victor but it gives you more eggs in the basket, which can make for a more enjoyable Grand National punting experience.

Unless you’re backing a horse over 50/1 the in National, each way is a mugs game.

The horse that has the best chance of winning this year’s Grand National is Rocky Creek. 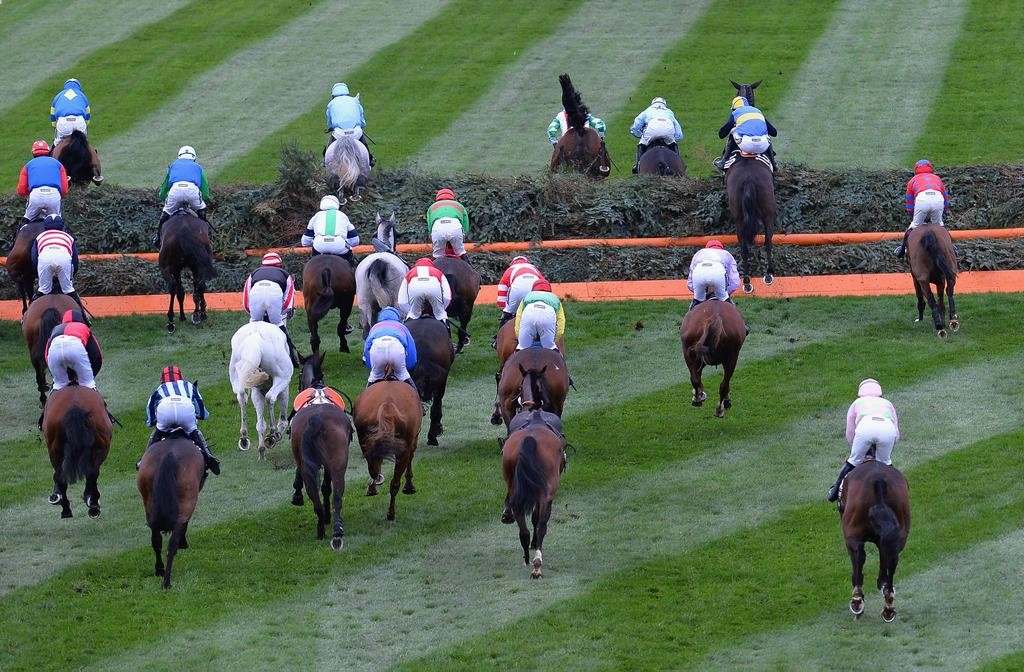 He ticks nearly every box on the requirement front for this race.

In his corner he has a master trainer, Paul Nichols, who is arguably the best ever at training steeplechasers in history.

Last year the failed to get home due to problems with his breathing.

However, one year later he returns to Aintree a different animal.

Nichols has fixed the problem with his breathing and there is an expectation that he will see out the trip much more convincingly. In my eyes, he should be favourite rather than Shutthefrontfoor.

Those breathing problems have worked out to be a blessing in disguise as his handicap mark is much lower than his true potential.

He showed that last time out at Kempton, where he led a field of classy handicappers a merry dance.

His jumping was foot-perfect and the way he travelled for informed jockey Sam Twiston-Davies was hugely eye catching.

In previous years, the horse would have folded tamely over the last two fences due to his breathing problems, but the way he powered clear at Kempton suggests Nichols has a fully fit horse that is ready made to win the Grand National.

My second selection for the race is Many Clouds.

As we have seen in recent years in the Grand National, punters should not be put off horses at the top of the handicap.

With the weights becoming more compressed, it opens the door for higher rated horses to be more competitive.

This means Many Clouds, despite his bulky weight should not be under estimated in this race.

You will be hard pushed to find a better jumper currently in training and he showed when he won the Hennessey, that he has the heart and bottle to win these top class marathon races.

The 40/1 available is a bit of an insult for a horse of his class.

My only slight reservation about his chances is the effect his run in the gold cup had on him.

With a clear run, both of these selections should give punters a very good run for their money and I will be very surprised if one of them isn’t involved in the finish