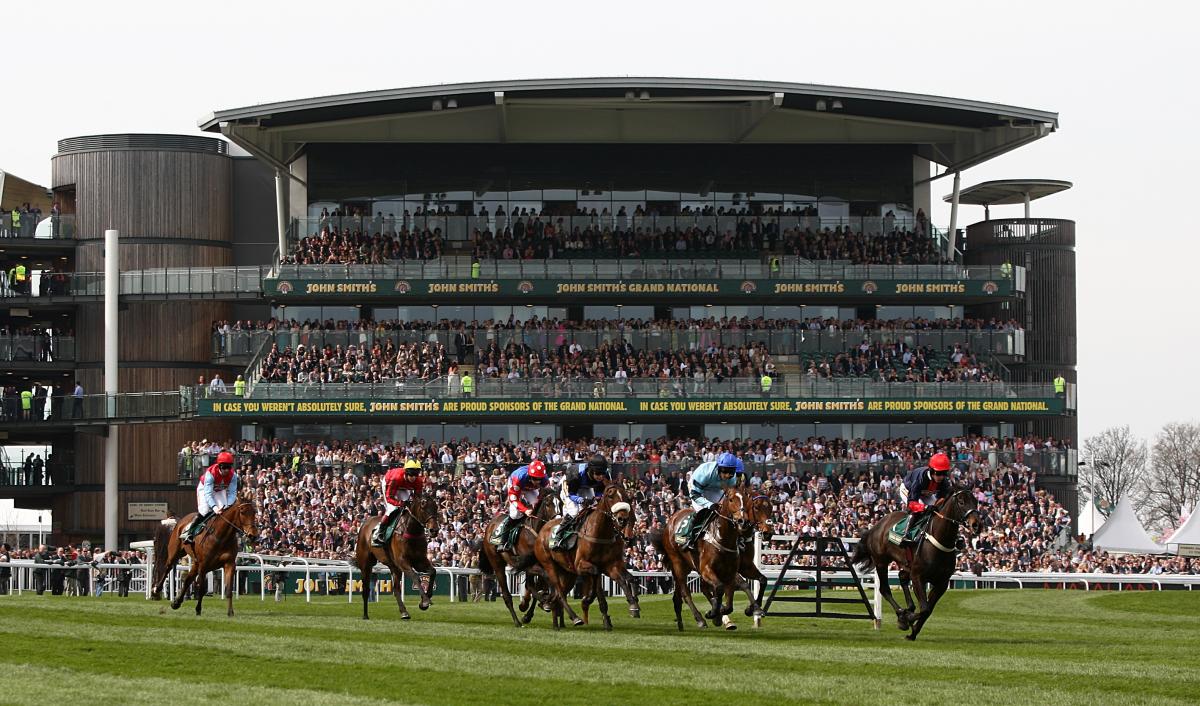 So while everyone is getting giddy and misty eyed over the possibility of AP McCoy romping home on Shutthefrontdoor at 4/1 or something ridiculous, let’s take a look at the race from an opposite angle and provide two big-price (66/1 or bigger) horses that have a squeak of causing another major upset.

The McCain family deserve huge respect when it comes to the Grand National. Father Ginger won the race four times, three with the legendary Red Rum, while son Donald followed in his father’s footsteps in 2010 with Ballabriggs.

One of the most important things to consider when planning a punt on the National is that it’s a handicap. If the men at the BHA have got it right, then all 40 horses should cross the line at the same time.

Obviously, horse racing isn’t an exact science and the marks and weights allocated to horses leave some better off than others due to various circumstances. What I’m trying to say is, don’t lose your basic punting philosophies in a race where you can get carried away.

You need to find a horse that looks potentially ahead of his mark – Corrin Wood, despite his bulky price, does tick that box.

Corrin Wood was well fancied for the RSA Chase last season after going unbeaten previously over fences but he jumped appallingly at Cheltenham and finished well down the field.

In truth, he has never looked the same horse since, apart from when finishing third off a 3lb higher mark on Boxing Day at Wetherby.

. If he jumps with the same verve as he did at Wetherby, he should make it round Aintree in one piece and get a lot of horses on the stretch from an early stage.

I’m certain we haven’t seen this best of this talented jumper and his mark of 144 makes him an attractive proposal.

This is a huge step into the unknown for this horse as he’s never raced beyond three miles in his life and has spent most of his career doing his running over much shorter.

That said, I’d be a huge player at any odds for him making it around Aintree’s fences as he’s never fallen in his career and is a wonderful jumper of a fence.

Trained by Robert Hennessy, the 10-year-old is arguably in the form of his life after back-to-back wins at Thurles and Wexford over 2m4, which has firmly cemented his place in the National line-up.

For a horse that jumps so economically and has a jockey on board with the class of Andrew Lynch, I’m struggling to see why 66/1 is readily available.

If he stays, and that is a big if, he has a good as chance as any horse in the field.