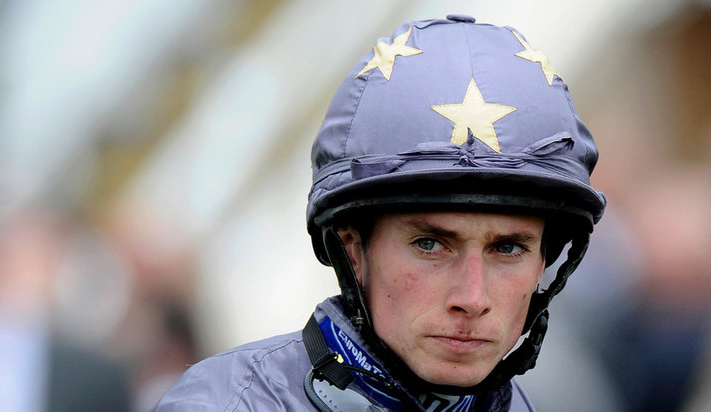 Today is a day to get excited about. The Channel 4 cameras are in town to cover the first day of the Bet365 sponsored two days at Sandown.

There is a slight change to the racing programme with Sandown’s traditional season ending mixed card on Saturday replaced with an all jumps fixture with the flat card taking place today. It’s a welcome change in my view as I was never a fan of the mixed cards.

What is has resulted in is a day full of top-class racing in Esher. I’ll be there to drink in the atmosphere and hopefully back a couple of winners. I’ve got my eyes on two selections today.

I’ve decided to swerve the three Group races in favour of the handicaps, but that’s not to say the action doesn’t tickle my taste buds. It most certainly does but the markets in the bet365 Gordon Richards Stakes, Bet365 Mile and Group 2 bet365 Classic Trial have it spot on. Best swerved from a betting point of view in my eyes.

One horse I’m not ignoring today is Cricklewood Green in the bet365 Esher Cup at 1:40.

On jockey bookings this horse seems to be the second string for the stable with the returning Richard Hughes siding with the seemingly well-exposed Art Official and Ryan Moore taking the ride on the selection. But that’s hardly a bad thing for the 5/1 chance.

We all know Moore’s capabilities in the saddle and he’s given the horse a big shout in his Betfair column this morning.

A mark of 83 and a step up to a mile shouldn’t hold any problems for the three-year-old, who is taken to outstay the favourite Sacred Art. John Gosden’s runner looks very short on in the betting as he was flattered by his one and a half-length maiden win against a non-stayer.

Get on the 5/1 with four point each-way stakes (if all eight run). Three points win if there is a non-runner.

I’ll also be having a small play on the chances of Charles Molson in the bet365.com Handicap at 3:50. This youngster has a big reputation in the Henry Candy stable and this race has been won by the trainer in recent years with horses like Kyllachy and Corrybroug, both of whom went onto become Group race sprinters.

There’s been big money around for him and it’s worth getting on the 7/2 with two point win stakes.