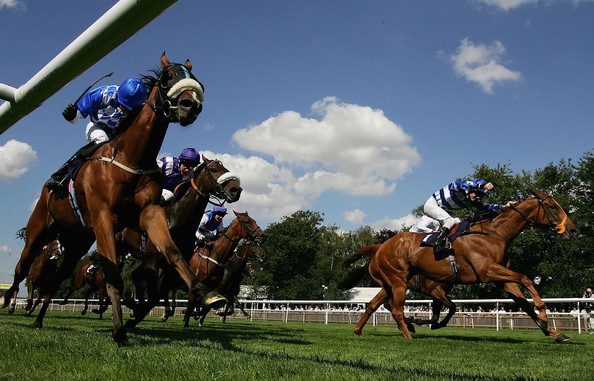 Lewis Jones is following the William Muir stable at Newmarket today and has his eyes on a big old boy in the handicap at 4:00….

It was another frustrating day yesterday as three of the four selections struggled to make an impact with one thing or another not going our way. Thistle Bird was far too keen in the Middleton Stakes and pulled away her chances, Spa’s Dancer completely fluffed his lines at the start and lost 10 lengths while Hay Chewd ran too bad to be true in the sprint.

This had all come after Top Boy began the day with a bang as he ran a stormer to finish third (could have won with a clear run) at 14/1. The profit gained from that bet more a less evened out the day’s losses, which meant it wasn’t a disaster.

A change of luck is certainly needed but that is the life of a tipster. You have to take the rough with the smooth and trust my ability to analyse races and find value. I’m confident that the profits will start booming again soon, but today looks a tough day at York and I’m swerving the action there.

My focus is on a race at Newmarket where a horse I’ve heard very good things about should announce himself on the turf scene in the Edmondson Hall Solicitors & Sports Lawyers Handicap at 4:00.

Big Baz is exactly what it says on the tin: he’s massive and looks more like a Gold Cup horse than a middle-distance flat horse. There are strong vibes surrounding this horse at William Muir’s stable with mentions of him being one of the best horse’s he’s ever trained.

If that’s the case (his first two starts certainly suggested so) then it won’t be long before he defies his current mark of 84.

He burst onto the scene in a maiden at Lingfield over the winter, powering clear like a horse going places before backing that run up with another impressive showing on his handicap debut at Wolverhampton. You can scratch his third run when beaten at Evens as he was given a horrid ride by Davy Probert.

Market support was again with him when making his turf debut in a hot handicap at HQ at the Guineas festival and despite finishing down the field, he ran with plenty of promise as he was hampered twice at a crucial stage of the race. That run should have brought the horse on for this race and at 8/1 I’m willing to take the chance that he’s a class horse in waiting.

Get on with two point each-way stakes.