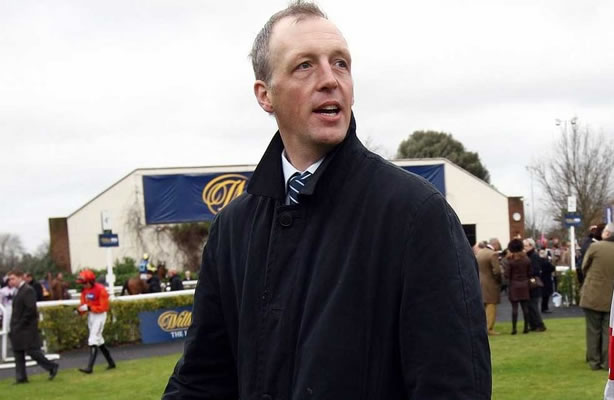 The fruitful combination of Emma Lavelle and Aidan Coleman did the business for us again yesterday with Mosspark romping to a five length victory at Huntingdon.

The market drift on the Supreme Novices Hurdle entry was also a nice brucie bonus as he returned a whopping 9/2 after being available at 5/2 in the morning. It’s nice to be back in the winners circle with the countdown to Cheltenham now very much in swing.

David Pipe is likely to have a winner or two lined up for the Prestbury Park extravaganza and he should manage to get on the board with talented young chaser Pleasant Company at Exeter.

Pipe always like to run his best novices at the Devon track and this one should take all the beating in the 2:20.

The selection, who was a former point to point winner, ran a fine race behind Nicky Henderson’s Royal Boy at Ascot. Henderson’s charge has since won the Tolworth Hurdle at Kempton in determined fashion, which gives the form of that Ascot contest a strong look to it.

Pipe’s charge looks a slick jumper and has the class to progress through the novice hurdle ranks, starting today.

This contest lacks strength in depth today and any price around Evens on the favourite should be snapped up with plenty of vigour. Get on Pipe’s hot pot with three point win stakes.

Looking further ahead to the Festival and the entries for the handicaps were revealed yesterday.

A total of 1,038 horses have been entered with 257 of those hailing from Ireland. Some of the horses to watch out for at this stage include Regal Encore, who is owned by JP McManus and is being targeted at the handicap hurdles and anything trained by Pipe in the race named after his father.

The wrights for the races are to be revealed on Wednesday.