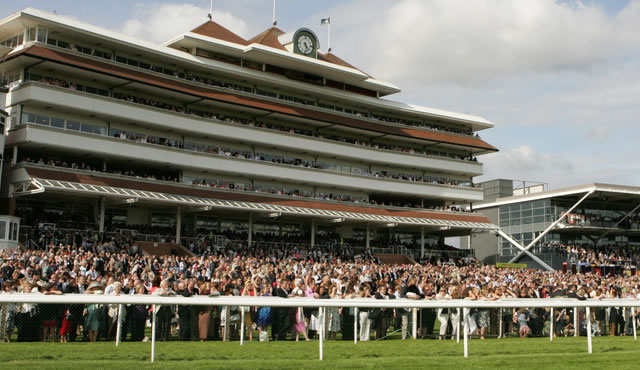 It’s the first day of a brilliant Hennessy meeting at Newbury and Lewis Jones has his eyes on two horses whose prices will satisfy the working man needs.

Midweek punters are treated to some high standard racing at Newbury today as the course should be commended for putting on such good racing two days before the main event.

Race of the day has to be the bet365 Intermediate Hurdle (Limited Handicap) (Registered As The Gerry Feilden Hurdle) at 3:15 as it brings together some intriguing lines of form from the novice hurdle races at the Cheltenham Festival.

Puffin Billy finished fifth in the Supreme Novices Hurdle while Chatterbox ran a decent race in behind the principles in the Neptune Investments Hurdle, which was won by The New One in fine style.

Despite this being a handicap and the JP McManus-owned Get Back In Line potentially looking very well in at the bottom of the weights, we feel it’s a straight matchup between the aforementioned horses.

We have always been hugely excited about the potential of Puffin Billy and he gets our vote down to the fact we feel he’s got the scope to improve past his current mark of 146.

In our eyes, he would have finished a lot closer to My Tent Or Yours, Jezki and Champagne Fever in the Supreme if not hammering the second last and ruining his chances.

You can also put a line through his run thereafter at Cheltenham, where he was a tired horse.

Chatterbox, who did beat My Tent Or Yours on heavy ground, is a decent prospect for Nicky Henderson but looks more a stayer and may not appreciate a slowly run two mile race.

The 11/2 on Puffin Billy looks more than fair with small stakes in mind, for the purpose of this tipping piece just a 1pt win.

Another horse that we feel is slightly overpriced today is Ardkilly Witness in the Grade Two RSA Worcester Novices´ Chase at 2:05.

Dr Richard Newland’s charge isn’t likely to develop into a top-class animal but has the weight in his favour to get the better of two rather overrated chasers in the form of Third Intention, who was woefully below his best last time out, and Just A Par from the Nicholls yard.