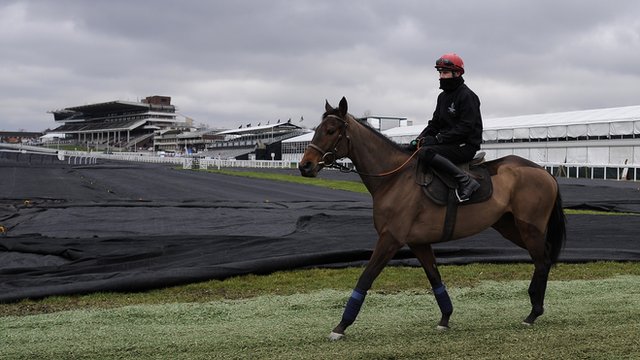 In-form tipster Lewis Jones left Plumpton with his pockets bulging after smashing into Buthelezi to overturn hot favourite Une Artiste in the feature novice chase and is rolling some of those winnings onto a hot-pot at Southwell today….

Great day for us yesterday with the John Ferguson-trained Buthelezi having enough in his locker to see off Une Artiste and we are slowly entering profit territory in the P&L records.

In truth, there’s not much about today for big price followers as the racing is low-graded and very competitive, where it pays to be in the know. However, we have unearthed a banker for the day in shape of DELTA FORTY in the finale at Southwell. Keith Reveley’s charge goes in the 32RedBet.com Standard Open National Hunt Flat Race at 3:20.

This horse is held in very high regard by the Reveley team and the trainer himself was very bullish about how far his youngster could progress in the National Hunt game.

The five-year-old was green as grass on debut last year when second behind subsequent Aintree Listed bumper winner Legacy Gold at Catterick but ran eye-catchingly well despite clear problems with her professionalism on a racecourse.

She then took a big step forward to break her maiden tag in in a bumper at Uttoxeter in April and the form of that race is stacking up nicely, plus the front two pulled nicely clear of the remainder.

The jockey booking looks significant today too, as James Reveley, who has a 31% strike rate when riding for his father at Southwell, is travelling to the Nottinghamshire track for just one ride.

Usually, when the Reveley’s have a good chance of winning on their hands, James is in the saddle.

Rivals look thin on the ground, with Ballybolley interesting from the powerful Nigel Twiston-Davies yard but two miles on good ground looks far too sharp for him even at this stage of his career. Given the lack of opposition, we’re advising a three point win stake on the selection.

A bulkier point’s stake would have been recommended if we could have got on at the early prices yesterday evening as the classy sort was trading near 2/1.

However, as expected, the money has come this morning and the price is now bordering on Evens, which is a tad annoying, but despite the price shift, we’re confident of achieving a return on our investment at 11/10 with Bet365.