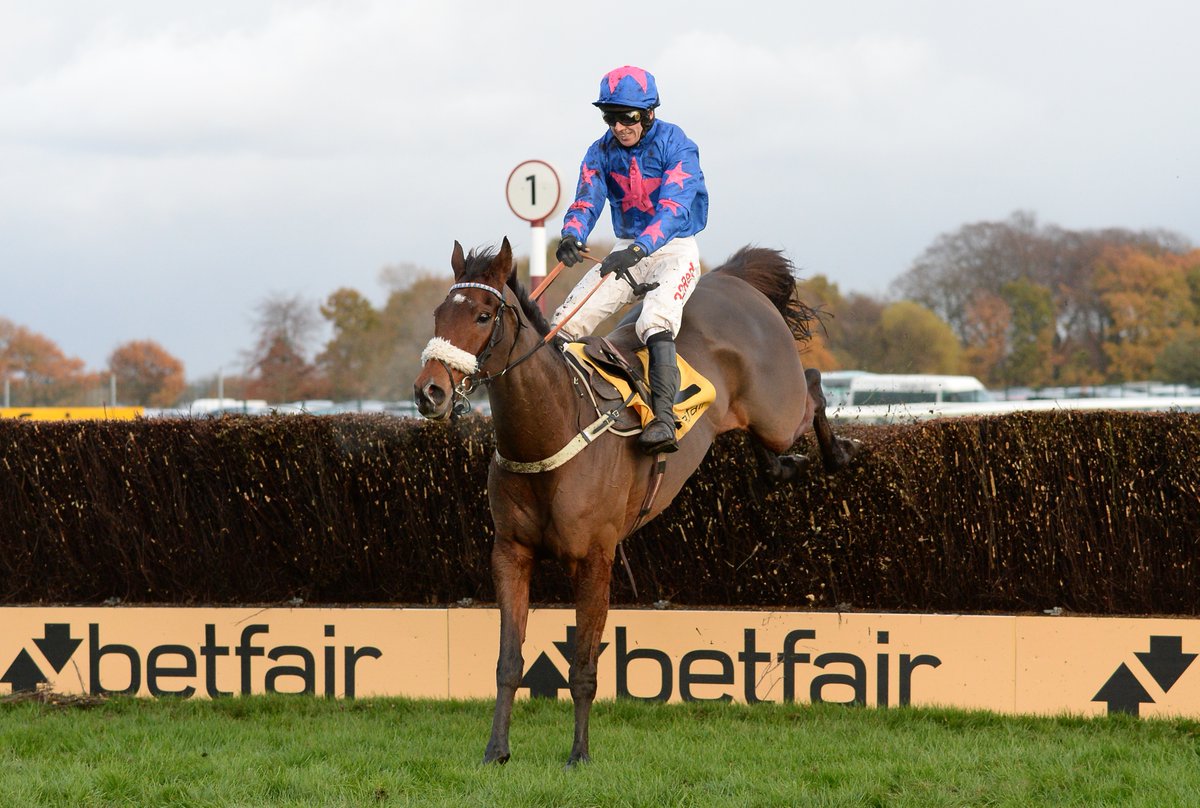 Close your eyes, imagine the scene: Cue Card flies the last in the Cheltenham Gold Cup and roars up the Cheltenham hill to victory. That scenario came a step closer to being reality over the weekend when finishing an excellent runner-up at Ascot.

Fully eight years after winning the Champion Bumper by eight lengths, it looks as though the gallant Cue Card is set to try and cap off a quite stunning career by winning the Gold Cup – a prize that evaded his clutches during a career where he’s more a less won everything else.

After his outstanding run behind Waiting Patiently in the Betfair Ascot Chase, Cue Card is now a short as 16/1 for the race that everyone wants to win, although 33/1 is available if you shop around.

His performance on Saturday – in what was being billed as one of the races of the season – was pretty extraordinary/ He took no prisoners from the front at a strong pace on testing ground which was helped force by Frodon and Speredek.

His jumping was quick and accurate – and ended up putting pay to the chances of the more fancied Top Notch and Coney Island, who both couldn’t really live with the scintillating early fractions.

Reunited with Paddy Brennan, he kicked on six from home and it looked like he was about to show the younger brigade just how it was done – until the brilliantly ridden Waiting Patiently pounced over the last two furlong and battled his way past the old boy. 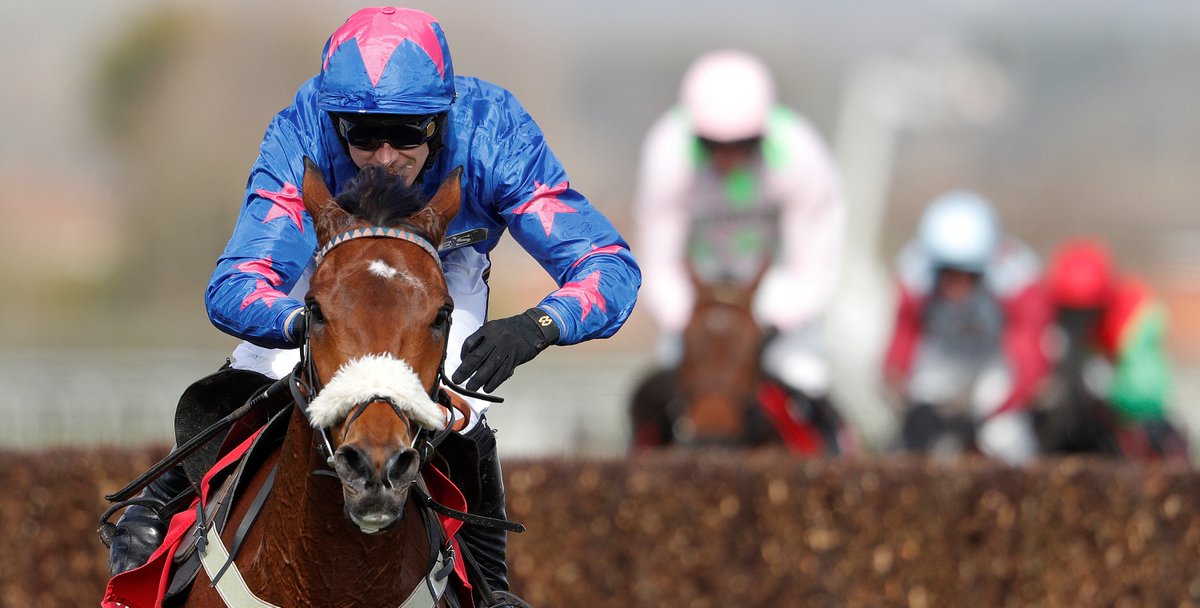 It was a performance that belied his advancing years – in fact, if he was a nine-year-old then I’m pretty certain he’d be single figures for the Gold Cup right now. Age doesn’t matter, apparently, but it does when it comes to pricing up a horse race.

If there is to be a third crack at a Gold Cup with Cue Card, he’ll go there with plenty of recent scars. He has fallen three fences out for the last two seasons and especially on the second occasion, the horse looked well out of his comfort zone as they approached the business end of the race.

Potentially the Ryanair Chase is still an option – a race he won he won five years ago. He is a general 8-1 chance for that race but there is dribbles of 25/1 if you want to go down that route.

However, Judging by the owner, Jean Bishop, there is only one race Cue Card will be running in at Cheltenham and that’s the Gold Cup: “It would be amazing if he could finish his career by winning the Gold Cup,” she told the Racing Post. “I think he deserves another chance in the race as there is unfinished business considering he has fallen at the third-last fence in his two tries in the race so far.”

Can he deliver the impossible dream? Head says no, heart says yes.