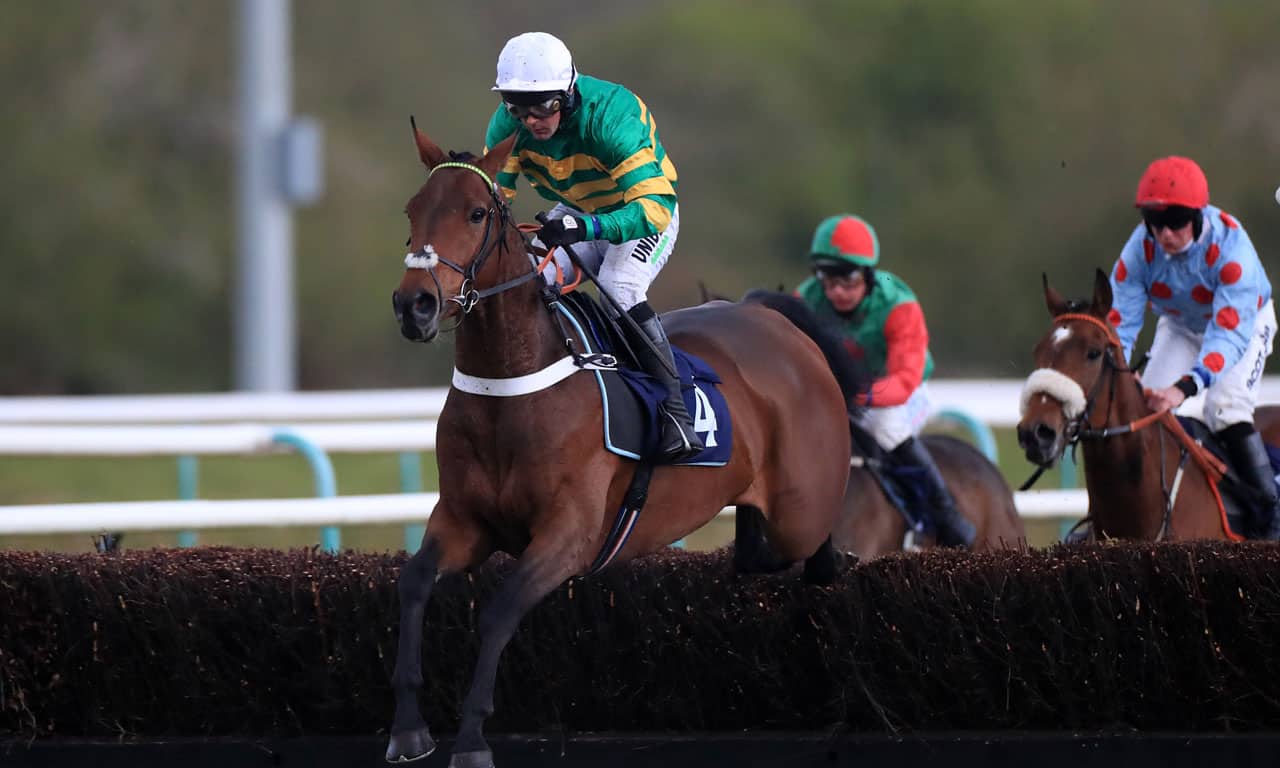 The Open Meeting draws to a close on Sunday with the big race of the day the Greatwood Hurdle.

The fiercely-contested handicap, which has produced Champion Hurdle contenders in the past, is one of four races previewed in our Cheltenham tips.

EMPIRE DE MAULDE (2/1) heads the betting following his comfortable Kelso success last month and it is hard to argue with his current form figures. Yet to finish outside of the top two this term, he could continue on his upwards curve here.

YALA ENKI (10/3) is only 1lb higher than when denied by a short head in this 12 months ago and the evergreen 11-year-old is sure to be primed to run a big race on his seasonal bow.

GO ANOTHER ONE (4/1) could only finish fifth here last month, but this dour stayer could appreciate the extra two furlongs he encounters now and won’t mind drying ground.

Champion Chase heroine PUT THE KETTLE ON (13/8) is unbeaten in four appearances on the Old Course at Prestbury Park and Henry De Bromhead’s game mare could prove a tough nut to crack in our Cheltenham tips.

The track and trip specialist, who was a good winner of this last season, held off NUBE NEGRA (7/4) to become the champion chaser in March.

However, Dan Skelton’s seven-year-old was only half-a-length adrift and could arguably have grabbed the glory if not stumbling on landing after the last.

Paul Nicholls saddles the other two runners in the line-up, both C&D winners in the past. 2020 Champion Chase winner POLITOLOGUE (4/1) makes his reappearance following wind surgery, while ROUGE VIF (11/2) runs for the Ditcheat handler for the first time.

The hat-trick seeking NO ORDINARY JOE (6/1) is one of two joint favourites for the day’s feature alongside the Skelton-trained WEST CORK (6/1).

The former (pictured below) has been kept out of the firing line so far and takes a significant step up in class on his handicap bow, while the latter was a smart novice who returns to the track off a tempting mark of 135 following a 631-day absence.

Grade 1 winner ADAGIO (11/1) has to be considered in Cheltenham tips following wind surgery and represents a yard synonymous with success at this meeting.

The Pipes last won this contest with Dell’ Arca in 2013 and this four-year-old looks to have a touch of class having placed at both the Cheltenham and Aintree Festivals in the spring.

TRITONIC (12/1) is very much on a recovery mission, but could strip fitter for last month’s C&D reappearance, while CAMPROND (8/1) has won his last two and the Grade 2 scorer has claims dropping back in trip.

An interesting contest which may be short on numbers but definitely not quality, and I LIKE TO MOVE IT appears the one to beat at 11/10.

It is hard to get away from the four-year-old’s visually impressive track and trip victory last month, but the unbeaten WASHINGTON (5/2) is sure to test his mettle having looked a top-class operator on hurdling debut last time.

SONIGINO (9/2), twice a winner in France, adds further spice to the contest on his UK bow.

All odds and market correct at date of publication