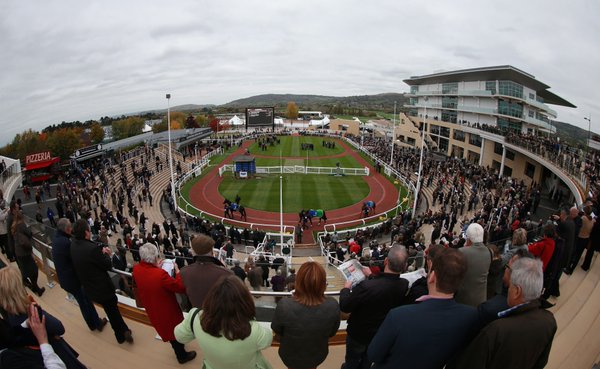 Bang. Bang. What a start to the tipping season for our Lewis Jones. Two advised bets, two winners at starting prices of 11/4 and Evens (when tipped up it was a 5/2 shot).

He’s had a plough through Saturday’s Cheltenham card; let’s see where his money is going….

This time of the season is all about dreaming and latching onto horses that you think that will turn into the real deals over the course of the season.

One of my “horses to follow” lines up at Cheltenham on Saturday and he’ll be getting some of my money in a race that looks well within his capabilities.

LONG HOUSE HALL is the horse in question and he’s due to run in the ROYAL GLOUCESTERSHIRE HUSSARS NOVICES ́ CHASE (4:30) at a price of 3/1.

The way trainer Dan Skelton has turned this horse inside out since picking him from Ireland is a testament to his skills and why he’ll be champion within the next five years.

The backwards seven-year-old joined him in the winter rated 119 over hurdles and going nowhere fast.

But fast forward three races and he we now have a horse on our hands that is rated 144 over fences after three deeply impressive victories, two over hurdles and one over the larger obstacles.

It was his second of those victories at Cheltenham that really drew my attention to him being a potentially top-class beast.

You don’t often see a horse sluice through a field the way this fella did in a very competitive handicap on the bridle.

He won by 16 lengths that day but Skelton has always been of the opinion that he’ll be better over fences and the horse showcased that on his chase debut at Bangor in May. Good ground seems crucial to his chances and this looks a fantastic starting point to his autumn campaign.

Market rival Parlour Games doesn’t strike me as an obvious type to transfer his talent from hurdling to chasing, therefore the market may have got this wrong.

That race just falls outside Channel 4’s coverage of the day as they switch between races from Doncaster, Newbury and Cheltenham.

The horse at Prestbury Park that could be worth watching is WHATS HAPPENING, who runs in the WINNER.CO.UK TROPHY 15:20 (HANDICAP CHASE) at a price of 12/1.

He ended last season with a bang, putting it all together to charge away with a competitive handicap at Cheltenham for trainer Tom George.

The ground that day was on the quick side of good and he relished those conditions, putting behind some wretched efforts behind him during the winter on ground that would have been too soggy.

This time of the year looks the right time with this jumper, who has always been held in high regard by his connections to the extent that he went off as short as 8/1 for a big handicap at Sandown last season.

The eight-year-old looks capable of winning more races of his current mark of 136, starting this Saturday.

Anything around 12/1 should be steamed into with each-way stakes.