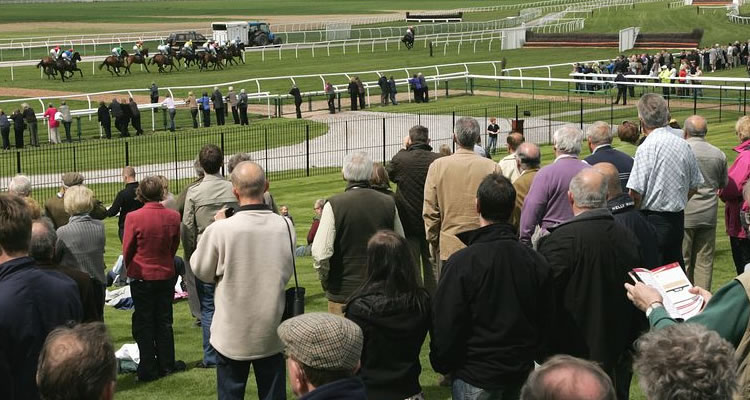 Cheltenham Preview nights are coming thick and fast, as eyes decended on Bangor, for another discussion over the Cheltenham Races.

All these chaps know their onions when it comes to the Festival and we jotted down the key information gathered about all the big races.

Hopefully, it’ll come in use for when you decide where your money is going.

The recent market support behind the so-called Willie Mullins second string was hot topic (into 6/1 from 9/1) and McCain said he wasn’t surprised that the money had come. “I’m a big fan of Willow Brave and have followed him since he was a store and tried to buy him,” he said.

Although not among the market leaders, the recent Betfair Hurdle winner Splash Of Ginge (25/1) was also given a positive mention from McCain, who reckons the fact he’s been in a battle will stand him in good stead for the race.

Machin reckoned Irving will struggle to stay the full distance in soft ground while Jones gave a reminder to all in attendance that Valseur Lido is the forgotten horse despite being Mullins’ supposed third string.

Easy to agree as there doesn’t seem much between the three Mullins horses at the top of the market.

Much like all Festival pre-talk, McCain was scratching his head on why Annie Power wouldn’t run in the race, admitting that if he were a punter, he’d be backing her wherever she turned up. “I’ve been mightily impressed by her,” he declared.

“It is a lesser step to run over two miles than step up to three. Hurricane Fly is a fantastic champ and sets the standard until beaten but Annie Power would be the one for me if she runs and I would back her in whatever race she ran in.”

That’s how good Hurricane Fly is.

Machin said Hurricane Fly needs to improve and gave a vote to My Tent Or Yours while Jones thinks Our Conor has the profile to turn the form around with Hurricane Fly.

McCain was adamant that Sire De Grugy is the one to beat and the Moore team have done a better job with him that he could have. Improved him ten-fold.

Holding was very keen on Hinterland if he runs at 16/1, having recorded a faster time than Sire De Grugy when he won at Sandown while Jones thought that an upset is looming in this race with Special Tiara, who is likely to be ridden by Davy Russell, as the chief outsider to consider at 25/1.

The overall feeling was that this year’s race is pretty wide open despite the market leader.

However he tries, McCain just can’t bring himself away from Big Buck’s and thinks Paul Nicholls will have him spot on for the big day. However, Annie Power is a huge danger.

[blockquote source=”Donald McCain”]I’d have been delighted with Big Buck’s the other day if I was Paul. It would have been wrong to have him fully ready for that race given his absence. I used to try and crab him but I was down at the last at Aintree one time and went from being one of his biggest critics to being one of his biggest fans.[/blockquote]

Holding wasn’t convinced that Annie Power will stay, Jones disagreed and said Annie Power is a potential Gold Cup winner so will stay the trip and Machin couldn’t have Big Buck’s at 2/1.

McCain couldn’t see past Bobs Worth, saying: “Horses that stick their head out and try, which is what it’s all about, it has to be Bobs Worth.”

The panel were more a less in agreement about the decent chance of The Giant Bolster though.

Machin and Holding liked his chances while Jones thought Rocky Creek at 33/1 could run a big race before a stint at the Grand National.

•             The Champion Chase looks rife for an upset with Hinterland and Special Tiara both nominated.