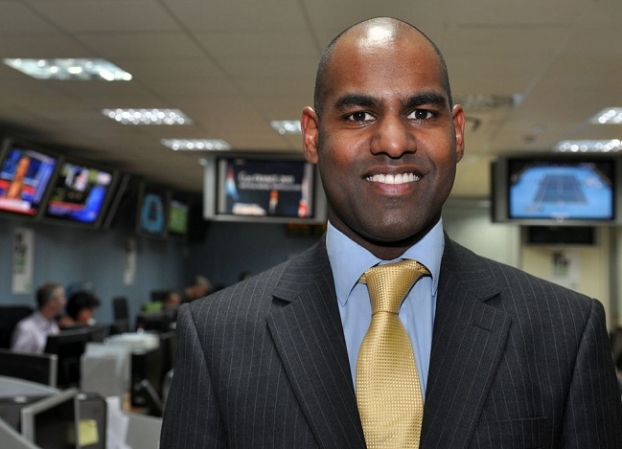 The latest in the line of Cheltenham Festival preview nights rolled into the Premier Inn in Russell Square in the capital. Unfortunately, Lenny Henry wasn’t in attendance but there was a panel of stellar guests.

Nicky Henderson’s assistant Charlie Mortlock and Stan James’ PR man Rory Jiwani didn’t make it to the hotel until an hour of the evening had past, which was disappointing, but head of handicapping at the BHA Phil Smith, Racing Post journalist Lee Mottershead and At The Races’ Declan Rix made up for their late arrivals with some interesting and well-though out views.

The key to these types of nights is to gauge which information is relevant and which is complete tosh. This was certainly one of the more insightful nights.

Here are the main snippets about the big races.

Smith, for most of the night, gave some fascinating view.

He said: “You need a horse rated about 152 at the end of the season to win, that’s the average over the last six years. Vautour is the most likely winner as he has already achieved a level to win the race as we have him on 155 and he has improved in every run ratings-wise.”

Mottershead was keen to take on those at the head of the betting with Gilgamboa, who is a 14/1 shot. Raving about the way he travelled towards the front of a big handicap and won pretty decisively. The vibes are apparently good about him and his big handicap experience will stand him in good stead.

Our Conor will not be winning the Champion Hurdle, according to Smith. He pointed out the terrible records that five-year-olds have in the race and that you have to have a top-class one to win, e.g Sir Ken, Persian War and Night Nurse.

He said he didn’t think Our Conor was in that league. He then said the rest of the top three in the betting were all very closely matched according to the figures.

Meanwhile, Mottershead wasn’t convinced My Tent Or Yours will fully stay up the hill when he didn’t last year and Rix, who has strong links with Irish racing had some interesting words about Hurricane Fly.

He said: “Hurricane Fly won his first Champion Hurdle off a slow pace and last year it blatantly fell in his lap. If it keeps continuing to dry out, that won’t suit and I would see him being beaten.

Smith called the renewal a “substandard one” and although he would love Sire De Grugy to win, he can’t see it, saying that he thinks a horse rated in the mid-160’s has a great chance.

Mottershead hopes Sire De Grugy wins as it would be a fantastic story for him to cover with the Racing Post and he can’t see any reason why he won’t deliver the goods.

Much like most of the Irish experts at these preview nights, Rix was very much in the Special Tiara camp, who can still be backed at 20/1. “I like Special Tiara,” he said. “He only has 3l to find with Sire De Grugy on 5lb worse terms but he went off too quick that day on his seasonal debut and he’s a knocking each-way bet at 20/1.”

Look away Big Buck’s backers, Smith doesn’t think he stands a chance. “We have him running to 160 in the Cleeve so it’s a leap of faith to think at his age he can run to 170 which he will need to in order to win,” he said, adding: “If you get beat by Knockara Beau, are you a championship winner?”

Annie Power is certainly the one to beat. Mottershead thinks her 7lb pull at the weights is huge and that Mullins and Walsh can’t see her being beaten.

Smith reckoned Triolo D’Alene is overpriced as the Hennessey Gold Cup is working out much better than people expected while Mottershead can’t see Bobs Worth getting beat.