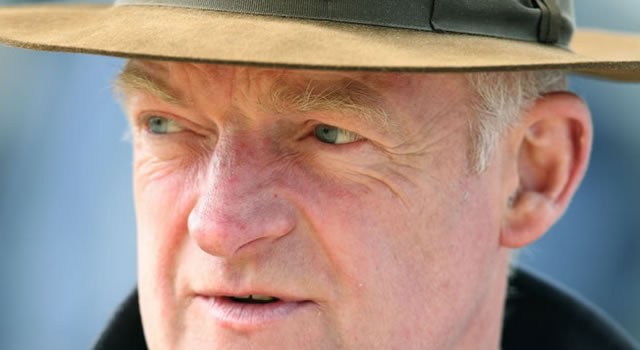 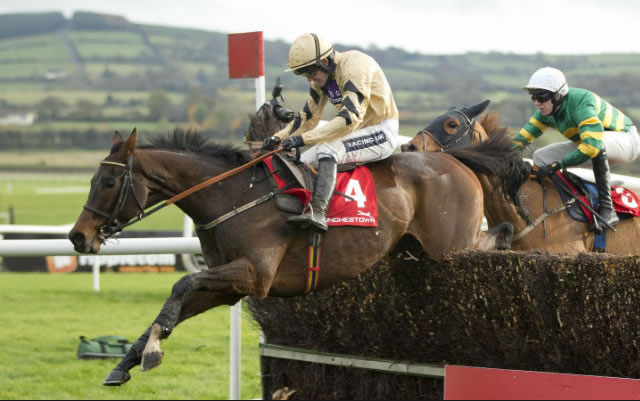 The vibes around Willie Mullins stable suggests that current Racing Post Arkle favourite and two-time Cheltenham Festival winner Champagne Fever will be stepped up in trip come the festival, with the Jewson or perhaps the RSA Chase under consideration.

That will throw the cat amongst the pigeons in all of the aforementioned ante-post markets and a horse that should benefit from this, in terms of market fluctuation, is Mullins leading Arkle contender in our eyes, Felix Yonger.

Felix Yonger hasn’t done much wrong in the chasing game and strikes us as a very consistent horse that jumps very economically but with plenty of snap.

Mullins has taken his time in developing the nine-year-old, who is owned by Graham Wylie, and his patience has paid off over the last seven months as the classy sort has won three of his four starts over the larger obstacles.

His Grade Two win at Punchestown, where he saw off Defy Logic pretty readily, was the standout run in terms of his Arkle credentials although dishing out beatings to the 145-rated Trifolium at Navan and subsequent Kerry National winner White Star Line at Punchestown further gives the impression that this a horse of championship potential.

He can be forgiven getting beat less than two lengths at Limerick by stablemate The Paparazzi Kid on his last outing as the short run in on a sharp track didn’t suit him and the fact he was carrying a 6lb penalty should also not be overlooked.

In fact, considering all the factors against him and the questionable ride he was given by Paul Townend, it was still a solid performance to get within a staying on two lengths come the line.

Unlike Limerick, a strongly run two miles run around Cheltenham should be right up his street. He has already shown he likes the course when chasing home subsequent Arkle winner Simonsig in the Neptune Investments Novice Hurdle in 2012 and previous festival form should not be underestimated in the Arkle.

Nine of the last 10 Arkle winners had either won or been placed at the Cheltenham Festival before.

This looks the perfect time to act on the 7/1 odds available as Felix Younger is due to run in the Irish Arkle on Sunday, where he will renew his rivalry with Defy Logic and take on Champagne Fever.

When he lands that Grade One, you can rest assured those 7/1 quotes will disappear. Get on whilst you can.