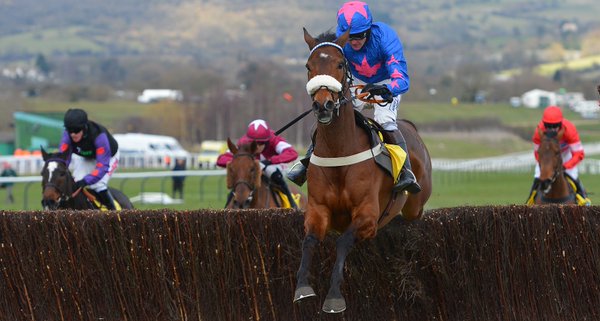 This is it, the start of the National Hunt season. I know, I know, we may have said the same thing last weekend at Cheltenham (where we tipped three winners) but we genuinely mean it this time.

The Charlie Hall Chase at Wetherby along with a fantastic card at Down Royal in Ireland makes this a Saturday to savour.

The Charlie Hall is a real cracker this season and a glance at the betting brings forward just how competitive the race is with the bookmakers going 7/2 the field. In my view, there isn’t a standout bet that jumps off the page at me and in these types of situations it’s best to use the process of elimination theory to try and find the winner.

Cue Card is easy to oppose, especially at 7/2. The nine-year-old has been a spectacular horse for the Colin Tizzard yard but he showed signs of regression last season and it’s hard to see him stepping forward.

That said, if he gets into a rhythm at a track that will suit his quick jumping style then he may just prove doubters like me wrong. I’m willing to let him win at those odds though. Another horse to cross off the list is Holywell, who improves as the season progresses and may find this company a little too hot for this time of year. Meanwhile, Menorah has to have a solid chance of making the frame at 8/1 despite his penalty. Phillip Hobbs’ charge won this race last year and is a battle-hardened performer but he may just come up short against a potentially top-class rival. The same could be said for Ballynagour, who probably just falls short of this level.

Many Clouds is a serious contender for all the big three-mile + chases this season but this race may not quite suit his stamina needs. It’s also worth noting that no Grand National winner since 2002 has actually gone onto win another race due to the demanding nature of the Aintree spectacular.

Oliver Sherwood’s horse is young enough to put that stat to bed but he’d be one I’d be looking to back at Newbury or Cheltenham rather than round a sharpish-track like Wetherby.

However, this track should suit DYNASTE and he’s the selection at 7/2. 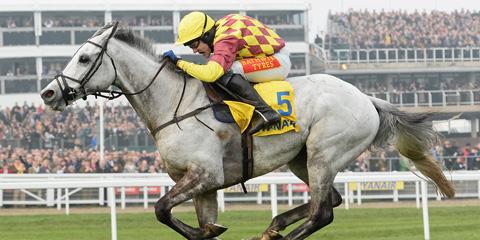 David Pipe’s runner relishes flat terrain’s as he’s quite a free going sort that loves his fences to come thick and fast. The 2014 Ryanair Chase winner gets into this race without a penalty and if he’s anywhere near his form from last season when he chased home Silviniaco Conti in the King George, he’s the most likely winner.

Pipe’s charge also escapes carrying a penalty and is getting 10lbs off Many Clouds and Menorah.

That is a huge allowance for a horse of this class. Conor O’Farrell is in the plate for the injured Tom Scudamore but he’s a jockey with a big future and he has a fantastic opportunity here to show his bosses he can handle the pressure of a big race.

You can scrap Dynaste’s below par run in France over hurdles last month as the trip was on the short side.

That should have put him spot on for this race. The 7/2 on Dynaste looks tasty.