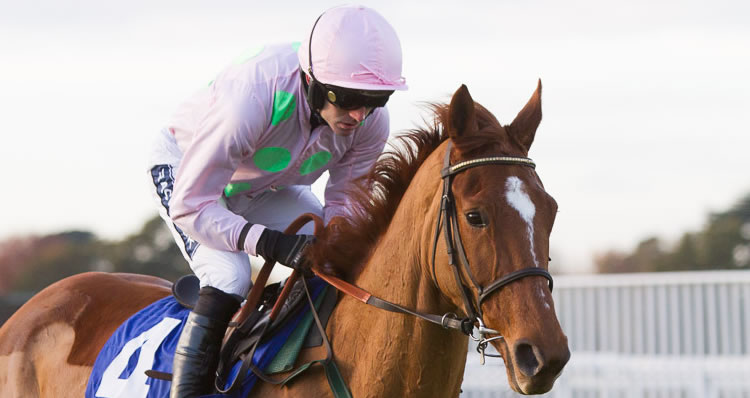 The racing world was rocked by the news that Faugheen will not be able to defend his Champion Hurdle crown through injury with firms reportedly ‘dodging a bullet’ with the withdrawal of the Willie Mullins star. In addition to this Artic Fire has also been pulled by Willie Mullins.

So where does this leave the market?

Faugheen had been as low as 1/4 in some of the betting markets for the race, and his withdrawal blows what looked a sewn up race wide open. What we are left with now is a Champion Hurdle devoid of a real star, but nonetheless one of the most competitive renewals in recent memory.

Bookmakers around the country were breathing a huge sigh of relief with the Willie Mullins star heavily backed throughout the year, with many reporting six figure liabilities on another Faugheen victory.

We incurred huge liabilities throughout the autumn and well into the winter, and almost every punter in Ireland who placed a multiple bet for Cheltenham would have featured Faugheen in trebles and upwards.

Arctic Fire has also been pulled by the Mullins Camp.

Nichols Canyon is priced at 5/1, having already beaten Faugheen in Punchestown earlier this season. He followed that up by defeating Identity Thief in Leopardstown, but was firmly put in his place by Faugheen and Arctic Fire in the Irish Champion hurdle.

That may have been one hard race too many for the horse, and he will hope to bounce back having been freshened up in the meantime.

Identity Thief is less exposed than the other two, and as such will have more room for improvement.

He got the better of Top Notch in the Fighting Fifth hurdle at Newcastle earlier in the season, but was defeated by Nichols Canyon in Leopardstown over Christmas. He did travel like the best horse in the race that day, moving up powerfully on the home turn before fading on the run to the line. He may prove better on a sharper track going forward, but better ground will definitely help his chances of reversing the form.

The English horses have been weak in the betting for this race all season. My Tent or Yours is priced up around 6/1 now, and that looks plenty short enough for a horse with his injury history. He hasn’t seen a racecourse since 2014, and it would take an incredible training performance from Nicky Henderson to have him even run well in this.

The New One has had a similar preparation to last season, not looking overly impressive on bottomless ground in Haydock’s Champion Trial and he was put in his place in this race last year. He is still only 8 though, and better ground will see him improve on his last run, but if Arctic Fire is in the form of last year it will be tough for him to reverse the placings. I think it looks like he is thinking about the game a little, and I would only consider backing him here if he turned up in cheek-pieces or blinkers for the first time.

Peace and Co has been running like something is amiss this season, and even a replication of last season’s Triumph Hurdle win would leave him with plenty to find.

A potential fly in the ointment would be if Annie Power ran in the race. Although currently not entered, she would be a short price if connections stumped up the necessary cash to give her a supplementary entry. It is hard to take a definitive view on the race until we know where we stand as regards running plans, but if she were to take part, she would have to have a serious chance.

He has plenty to find on ratings, but will love faster ground and is still unexposed enough to find some improvement.

He was beaten by Old Guard at Cheltenham in December but that was his first run in 6 months, and I wouldn’t be surprised to see him run into a place at big odds.

There won’t be much between the top three Irish horses in the betting, wherever they finish, and with question marks surrounding each of them, the debate will continue right up to post time on the first day of the festival.