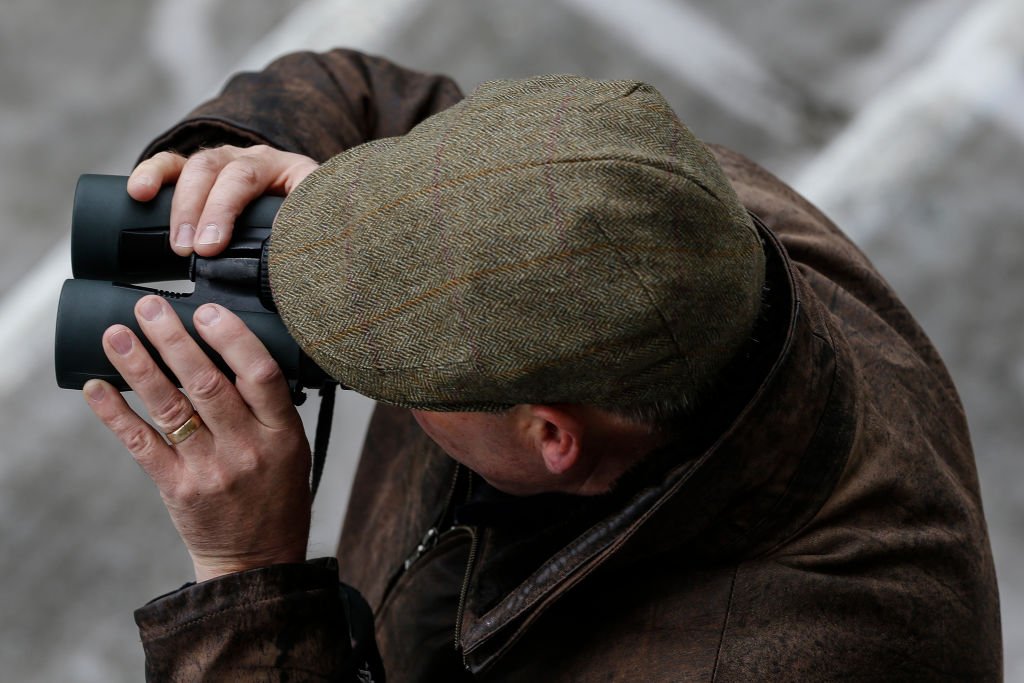 Finding winners can be a tricky business, however, at the Cheltenham Festival sometimes the glaring obvious horse at the top of the market is the one to be with.

Favourites win at the Cheltenham Festival, it’s finding the solid ones which is the tricky part.

Just take a look at last two years, there have been 17 winning favourites from the races contested with only five winners that went off bigger than 16/1.

However, it’s worth noting that in the handicaps favourites are best ignored.

Since the turn of the century 15 horses have gone off 3/1 or shorter in the handicap races, only one ended up winning and 11 of those ended finishing unplaced.

So, with favourites performing to decent results in the Graded races, that’s where the focus lies with sorting the bankers from the blowouts.

Here, we take a look at the likely hot-pots trading at reasonable prices on each of the days…

Will Getabird follow in the footsteps of stablemates Douvan and Vautour or will he become another Min, My Tent Or Yours and Cue Card – all of whom were beaten at short prices in the Cheltenham Festival opener?

At the prices currently being offered on Getabird’s chances, there is no room for error.

You’d want everything to be perfect if you’re looking to start the Festival with a short price favourite going in.

In this case, there is a nagging doubt surrounding his chances regarding his jumping, which has looked to go out to his right. Cheltenham is a left-handed track and I’d be a backer of at least one horse in the field finishing in front of him. 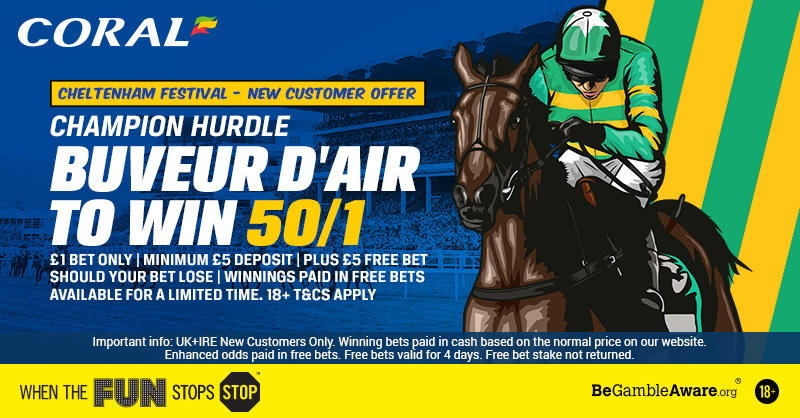 This horse has been on many people’s radar since last summer when murmurings started emerging from Gordon Elliot’s yard that there a was a special horse working the house down.

Those rumours have been well founded as this horse has racked up an unbeaten sequence, including an impressive win in a Grade One last time out at Leopardstown.

Samcro certainly looks beast-like, but he hasn’t yet met another fellow superstar yet and Next Destination and On The Blind Side look capable of mixing it with the Elliot hot-pot.

Although, he’s going to be popular around the 4/5 mark, I’d rather be a layer than a player.

Has Willie Mullins found the next star mare in the mould of Annie Power?

Well, that may be a bit strong but in terms of her make-up for the Mares novice race, she looks one of the strongest favourites of the week.

She does need to brush up her jumping, but the way she travels she is able to get away with it as shown at Fairyhous.

She moved effortlessly into contention and the manner in which she quickened between the final two flights to open up a lead and then again after a mistake at the final flight was deeply impressive.

A sister to high-class mare Apple’s Jade, Nicky Henderson’s young hurdler has looked a machine in her three starts to date.

The only remaining question she needs to answer is whether she’ll be as effective on quicker ground as she has been raced on nothing quicker than officially soft ground.

That, added to a rather deep looking race this year, including Redicean, We Have A Dream and Farclas, makes it easy to swerve her in the opening race on Gold Cup day.

[/vc_column_text][vc_cta h2=”” txt_align=”center”]These are our tips and opinions only. Wins are not guaranteed. We are committed to responsible gambling. Over 18’s only.[/vc_cta][/vc_column][/vc_row]