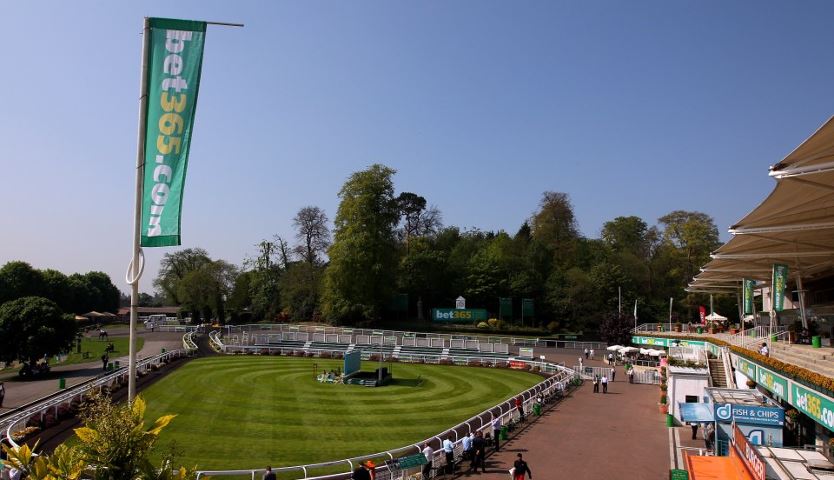 Lewis Jones has swerved the mediocre daily action today and has plucked some each-way ante-post value out of the air for the Bet365 Gold Cup, which is run on Saturday….

Despite there being six meetings today, nothing has been served up to get punting juices flowing. The action is Perth over the jumps is decent but try as I might, I just couldn’t find a worthwhile angle in the competitive handicap at 4:20.

I’m very much a man who likes to concentrate on the top-end of the scale in terms of quality (unless there’s a meeting on the Fibresand at Southwell on) so instead of recommending a half-hearted selection today, let’s take a look at the Bet365 Gold Cup on Saturday and try and nick some each-way value.

What was once a highlight of the National Hunt season which brought together some of the best staying chasers who would have to lump big weights to victory is now a shadow of its former greatness. The make-up of the handicap is now compromised no doubt by the proximity of Aintree and Punchestown and the quality of fields have suffered.

This year’s renewal lacks a superstar but that should open the race up. Forget sexy handicap profiles and trainer form for this one, we need a horse that stays, jumps well and is in good recent form.

On seven of the last 10 renewals, a horse at a double figure price has run out the victor and I’m hoping this year’s renewal goes the same way, this time to Any Currency, who looks overpriced considering his profile at 20/1.

That price, which is available with most firms, is well worth taking from an each-way perspective. Any Currency is a consistent customer despite his age (11), stays for ever, has finished third in this race before off a 1lb lower mark and arguably ran the race of his career last time out at Cheltenham.

Martin Keighley’s stable star only was done by a short head in the Cross Country behind Balthazar King and jumped, travelled and stayed like a horse who was near the top of his game. His mark has stayed at 132 following that defeat and the form was given a timely boost by the remarkable Balthazar King in the Grand National, who finished second.

In a very open renewal the value lies with Keighley’s charge, who ticks plenty of boxes. Get on the 20/1 with three point each-way stakes.