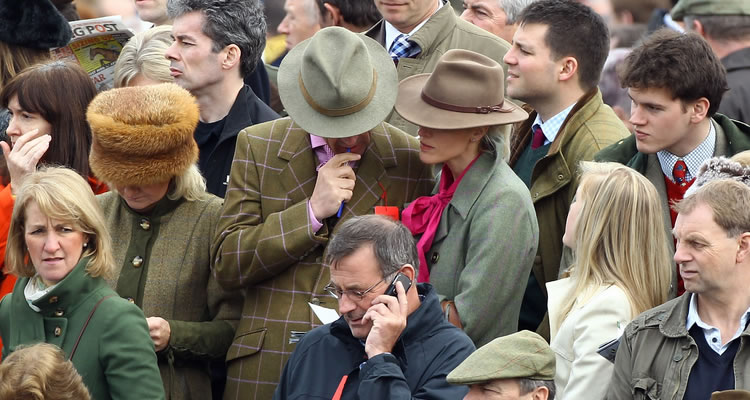 Lewis Jones is fresh, well and chomping at the bit to get back into tipping action following on from nailing two out of four over the weekend in his Lucky 15 selections.

As we’ve mentioned before, this isn’t a daily column so Lewis only sends over horses worth following rather than tipping for the sake of it. He’s got his eye on a horse at Hamilton today…

That Jack Hobbs is a bit of a machine isn’t he?

I was at Sandown when he won his handicap by about 15 lengths and ever since I’ve fallen completely in love with the horse.

His win, no – sorry, his romp, in the Irish Derby did this column a good favour and he’s a horse to keep onside as the season progresses.

John Gosden has said the Prix de l’arc de Triomphe is his main end of season target and the current prices about his chances – bordering on the 10/1 mark – are tantalisingly tempting – more on that another day.

Our focus today is on the chances of the rapidly improving PIPERS NOTE, who runs in the EBF STALLIONS SOBA CONDITIONS STAKES (3:40 Hamilton). He looks a decent opportunity around the 2/1 mark in this conditions event. Richard Whittaker has done a tremendous job with this horse, who has only finished unplaced in one of his last seven races – winning three of those.

All of those efforts have come in competitive company. His victory over six furlongs at Ripon off a mark of 99 earlier this year was a huge effort as he beat both Algar Lad and Tatlisu, who both have gone onto frank the form to the extent that the latter went off second favourite for the Wokingham Stakes at Royal Ascot.

The key to this horse is a five furlong trip.

He is perfectly suited to that distance as his record shows. Surprisingly, he’s only run over that distance five times and he’s got three wins to his name.

The five-year-old had been running and winning in handicaps until he was switched to a conditions stakes contest last time out at Beverley, where he showed a brilliant turn of foot from an unpromising position to reel in the long-time leader Willbeme, who is a good yardstick for the form.

This event today is a similar contest with most of the field woefully out of form, including his market rival Spinatrix, who is a very short price considering her form this year and the fact she won’t get her optimum conditions here with the sun likely to dry conditions up pretty quickly.

Pipers Note’s only danger looks to be the Group One winning Move On Time from the all-conquering David O’Meara yard. He is top-class on his day but this is his first outing of the season and O’Meara has admitted that his main targets are at the end of the campaign.

The horse has to give 8lbs to Pipers Note at the weights and it’s going to take a big effort to overturn the selection first time up.