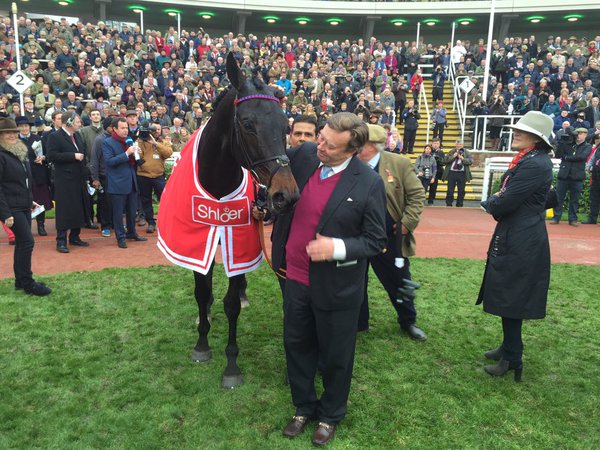 Sprinter Sacre returned to somewhere near his best to win the Shloer Chase at Cheltenham by a whopping 14 lengths as the Champion Chase now looks to be a mouth watering prospect and is gearing up to be one of the races of the 2016 Cheltenham Festival.

As soon as he crossed the line though, Lewis Jones rushed to take the price for Nicky Henderson’s horse to win the Champion Chase 2016 at 5/1. Are you doing the same?

Here’s five reasons why you should do ….

Sprinter Sacre’s finishing kick over the last fence will dominate the news highlight packages but it was his breath-taking jump four from home that really hammered home that he still possesses his old sparkle. The crowd gasped as he strutted to the front with rider Nico de Boinville allowing him to stride on. 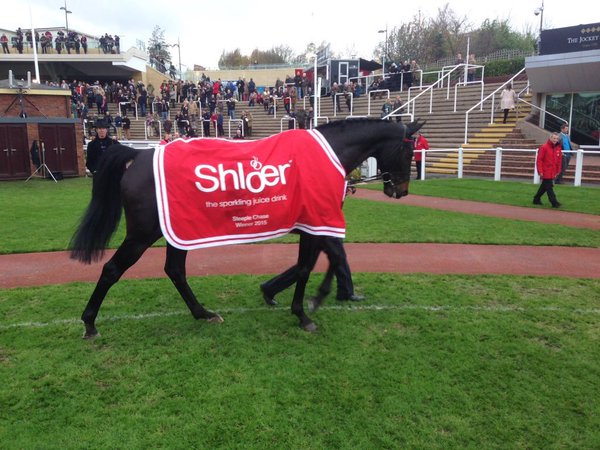 That exuberance and ability to take a race by the scruff of the neck is something we have rarely seen before from a chaser. It was simply awesome. 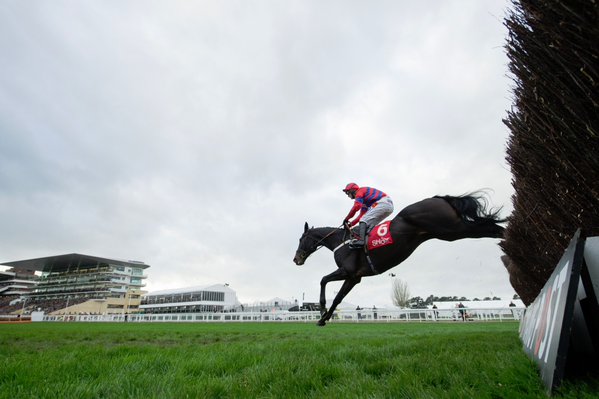 The clamour to pile cash onto Sprinter Sacre has inevitably drifted the price of ante-post hot-pot Un De Sceaux from 5/4 to 13/8.

Willie Mullins’ flamboyant chaser is still a potentially top-class Grade One chaser, there is no doubt of that, but the word “potentially” is the key word.

We don’t know whether his form stacks up in open company or whether his jumping will be up to scratch when Sprinter Sacre comes looming up on the outside.

What he has achieved over the big obstacles as a novice was near breath-taking at times, but looking back, what has he actually beaten?

Defeating God’s Own by six lengths in the Arkle hardly matches up to the demolition job Sprinter Sacre displayed when hammering Cue Card in 2012’s Arkle or when powering past Sizing Europe in the 2013 Champion Chase.

Of course, it’s premature to say whether he’s totally back at that level, but if he’s anywhere near it, Un De Sceaux will have to show improvement on what we have seen. 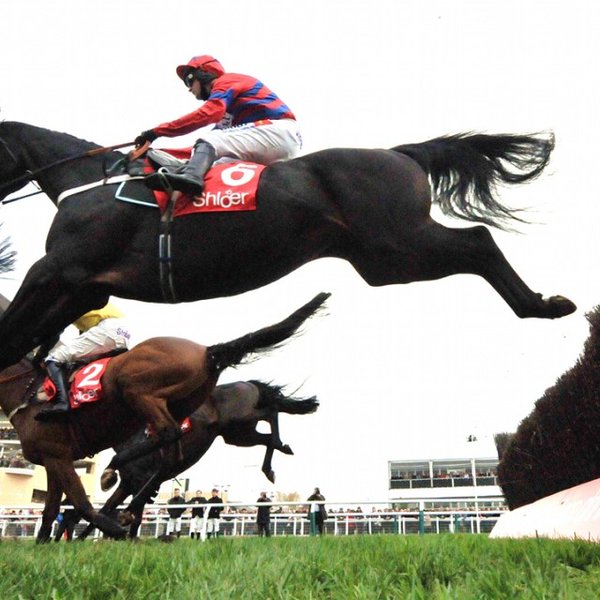 Dodging Bullets is the defending champion – that sums up the state of the two mile chase division.

Paul Nicholls’ chaser is an admirable horse, but no superstar.

He only just managed to scrape home past Somersby in the main event in March and looked what Sprinter Sacre did to him at Cheltenham.

You can probably scratch both Vautour and Simonsig from the betting as they’ll likely to have different targets and then you get down to the likes of Vibrato Valtat, who doesn’t act around Cheltenham, and Champagne Fever, who doesn’t look in love with the racing game anymore.

“He’s entitled to come on for it,” said Henderson in the aftermath of his rampant victory. Those seven words should strike fear into any punter looking to take Sprinter Sacre on.

Although he would have been revved up for his comeback, there was an air of the unknown about what to expect from the classy chaser – Henderson even said so himself.

That means the team at Seven Barrows can now train Sprinter Sacre with no trepidation.

I don’t need to tell the successful punters out there that this is the most important variable of the five points.

On what we saw at Cheltenham, it is absolutely no surprise to see Oddschecker go blue with punters keen to lap up any quotes of above 6/1.

Ante-post betting obviously comes with its dangers, especially in this case with Sprinter Sacre’s fragile nature, but any odds of above 4/1 are an absolute maximum stakes punt in my view with a quarter the odds for a place.

If he gets to Festival in one piece, there are two things that are near-certainties.

Firstly, his price will be closer to 2/1 than 4/1 and more importantly, he won’t finish out of the first three.