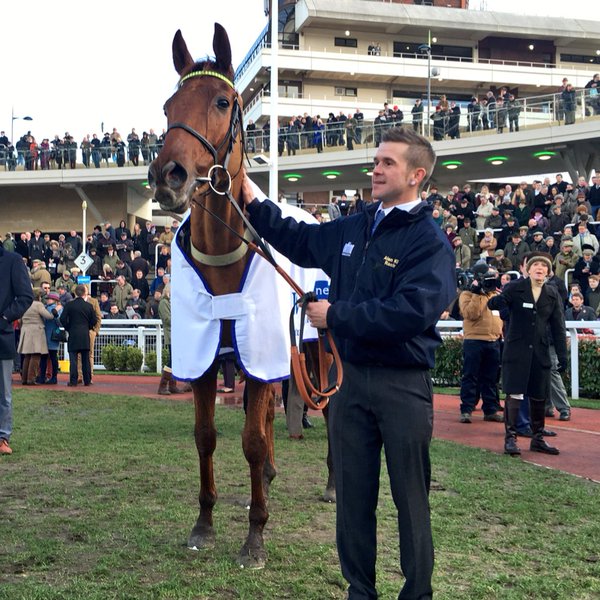 Another winner for Alan King, now moves into 9/4 favourite for the Neptune Novices at the Festival 2016.

Yanworth romps to victory in the Neptune Novices Trial at #Cheltenham Now 9/4 for the Neptune.#CheltenhamFestival pic.twitter.com/eX2dm0QzV2

Thank God it [the meeting] was on! You can’t take good horses like this apart without coming off the bridle and not be something special.

“We were testing him at the trip today, but he just came back on the bridle. We always thought he was crying out for two and a half but he has definitely got quicker this season. Two and a half [at Cheltenham] would give him more time with his jumping, especially on quicker ground.” 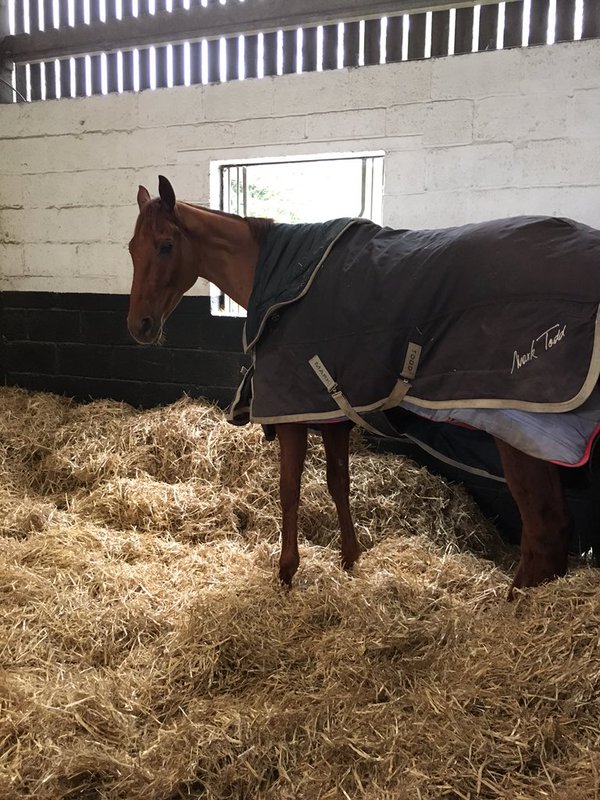