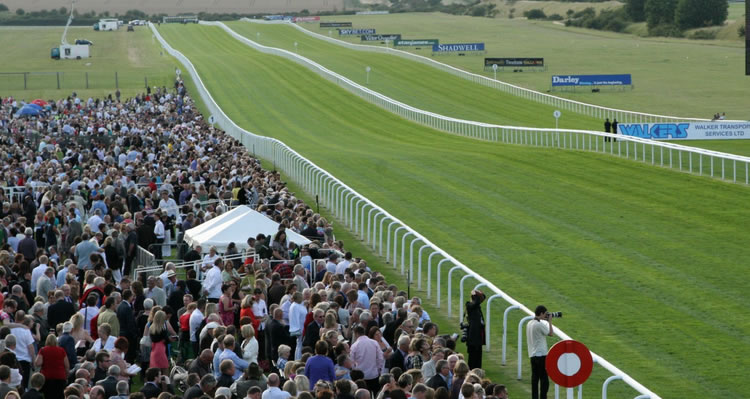 Pete brings you his selections for Saturday’s action on 2000 Guineas day at Newmarket.

Newmarket’s Guineas meeting gets under way today at 1:50. The opening race is a 1 mile 1f handicap. Dolphin Vista ran a great race when 5th in the Lincoln Handicap at Doncaster on opening day of the season. That run entitles him to have a decent chance in this race.

He is a progressive horse and is still well handicapped. I think BALLET CONCERTO can win the opening race today for jockey Ryan Moore at a decent 7/2.

The 2:20 is the 5f Group 3 Palace House Stakes. There is a big field of 16 runners for this sprint race. Profitable is the top rated horse in the field and comes out best at the ratings. He doesn’t have to carry a penalty unlike the L’abbaye winner Marsha and Just Glamorous.

Both of those are top sprinters but the weights don’t favour them today. Priceless, Kimberella and Alpha Delphini are up and comers but this race is a big step up for them. It’s better off to go with the proven group performers.

I think Washington D.C and Profitable will fight out the finish in this.

I’m going to side with WASHINGTON DC at 9/1  as my selection.

The Aidan O’Brien trained Seventh Heaven may have scared off the opposition here. This mare was very impressive last season when winning the Irish and Yorkshire Oaks. She made a very pleasing return recently in Meydan and was a gallant 2nd to Jack Hobbs. She will have come on no end for that run and will prove very tough to beat in this.

She is the highest rated runner in the field. The French trained One Foot in Heaven and the up and coming Mark Johnston trained Galapiat rate the dangers. Galapiat has impressed me in both her wins this season but I doubt she’s up to this level. Both of the heavens will end up fighting out the finish her.

I’m going to side with SEVENTH HEAVEN at 6/5.

This race has been won by many of the greats over the years including Frankel who was the most impressive of them all. It’s interesting to note that two of Frankel’s sons run in the race today. This is the first crop of Frankel 3 year olds and his son Eminent bids to emulate his dad by winning this race.

This horse who is trained by Martyn Meade and is unbeaten in two starts.

This horse won easy on debut and was very impressive when winning over course and distance in the Craven here in April. It’s hard to gauge how good that form is but Rivet was behind him that day and that horse is no slouch. The other Frankel son is Dream Castle. This horse won nicely on debut but was outstayed by stablemate Barney Roy over 7f last time out. He looks more of a sprinter and I don’t think he’ll see out this trip.

Will be interesting to see how both of these run though. Churchill is the race favourite for Aidan O’Brien. This horse was beaten on debut last season as a 2yo but most of the O’Brien horses badly need their first run. Since then he won 5 races as a 2yo and the final two were Group 1’s. The latter of those was in the Dewhurst over 7f at this course.

That race is always a solid trial for this race. That day he beat stablemate Lancaster Bomber, Blue Point, Thunder Snow and Rivet. The runner up went on to be runner up in the Breeders Cup Juvenile and is in the field again today.

The 3rd Blue Point won a Group 3 recently, the 4th has won 3 races since in group class. Churchill was nearly 4l the better of Rivet that day. Eminent beat Rivet by only 1l this season. Given Churchill’s natural improvement from 2 to 3 I think Churchill will have improved on that form by a few lengths.

This is a special horse and I can see him winning multiple Group 1’s this season. The French trained Al Wakair looks to be the biggest danger to Churchill. This horse is unbeaten in 3 runs in France. On a line through other horses Churchill has the edge over that one. I think 11/8 about Churchill is still value. I feel this horse should be odds on.

I think CHURCHILL will show these a clean set of hooves and win easy.

Eminent and Al Wakair will be the ones to chase him home.